Discover the sporting capital of the world with this unique sports tour of Melbourne. Learn everything to do with Melbourne’s famous sporting culture, go behind the scenes on an official tour of the MCG and visit the National Sports Museum.

Uncover every aspect of Melbourne’s famous sporting culture, from the multitude of incredible venues through to the most famous events including the Olympic Games, Australian Open, AFL Grand Final and The Ashes.

Take a trip back in time as you uncover the history behind Melbourne’s sporting heritage, see how sport has developed in the city over the past 180 years and understand exactly why Melbourne has been named the official sports capital of the world 4 times in the past decade.

Along the way you’ll pass iconic sporting landmarks in the city, get an inside look into Melbourne’s sports media and relive the incredible stories of Melbourne’s biggest sporting legends. Discover the secret locations where today’s sporting stars hang out so you never know who you might see!

This tour includes the standard City Sports walking tour in addition to taking the official tour of the MCG (Melbourne Cricket Ground) along with unlimited access for the day to the National Sports Museum.

Once you get to the MCG, one of their professional guides will begin to escort you around the stadium with the chance to see the famous Long Room, the Library (founded in 1873), the tapestry, player changing rooms, cricketers’ viewing room, Ron Casey Media Centre, portrait of Sir Donald Bradman and Sachin Tendulkar, Cricket Victoria Bill Lawry Centre, Ponsford Stand, City Terrace with views of Melbourne’s skyline

Following a great tour enjoy a general entry ticket to the national sports museum where you can enter as many times as you want for that day. 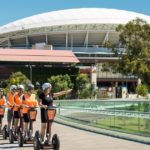 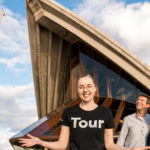 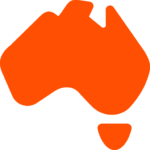